HOW DO GUN SILENCERS WORK? 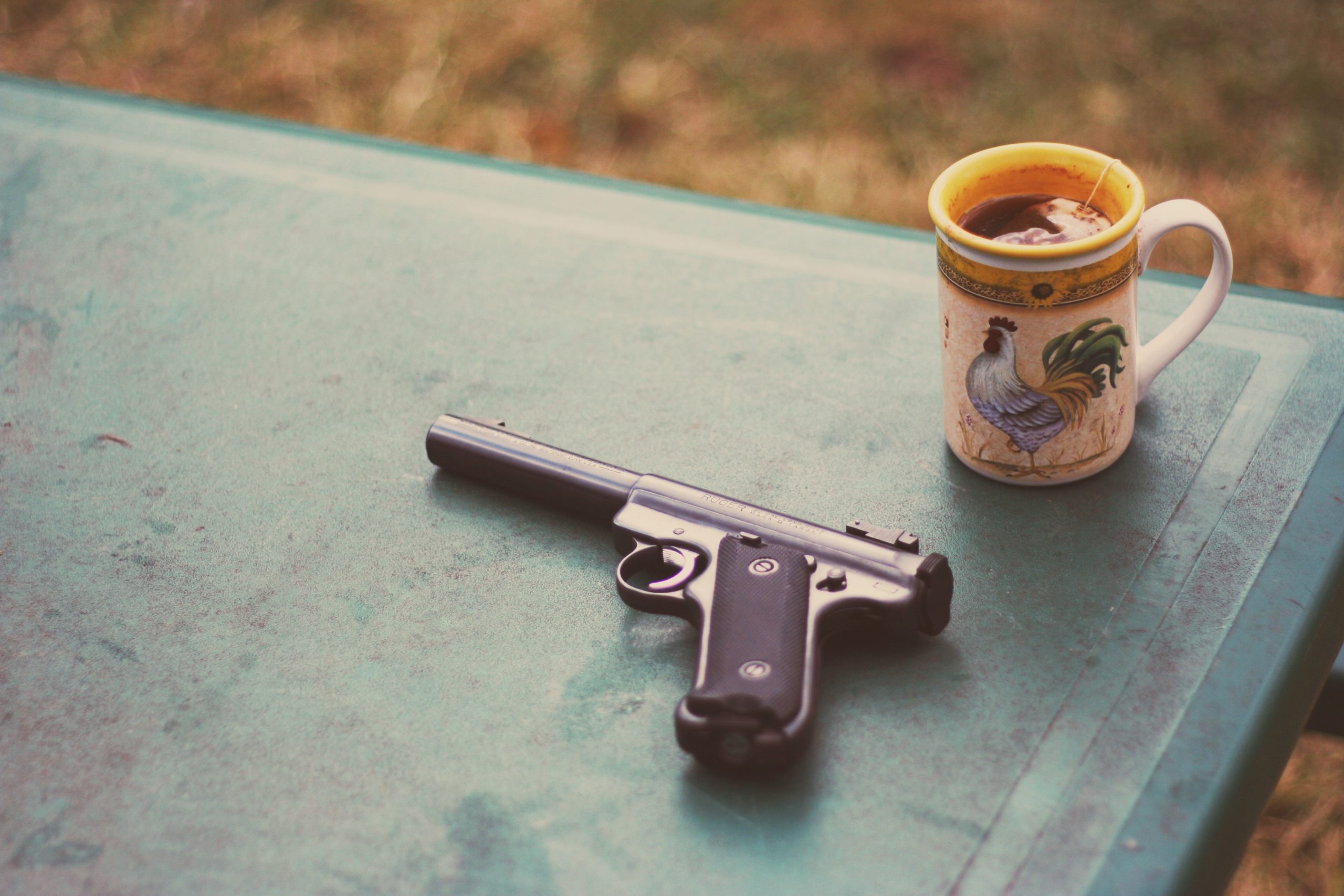 A silencer, also known as a suppressor, is a device that is attached to the end of a gun barrel to reduce the amount of noise that is generated when the gun is fired. When the trigger of a loaded gun is pulled, gunpowder is ignited, which creates high-pressure hot gas. This expanding gas forces the bullet down the barrel of the gun, resulting in a loud noise as the bullet exits. The silencer is usually a cylindrical piece of metal that is screwed on to the end of the barrel, although it can be attached to the gun as a permanent fixture. It is composed of a group of baffles inside an expansion chamber. The baffles are hollow plates that divert the flow of the gas within the expansion chamber, which is larger in diameter than the barrel of the gun. This allows the gas to cool and reduce in energy. As the gas leaves the expansion chamber, its pressure and speed are less. This greatly reduces the sound when the bullet and gas are released. In this way, the silencer has a similar effect as the muffler of a car. Silencers are most effective when attached to small-caliber weapons, especially when subsonic bullets are used. These are bullets that make less noise, as they travel slower than the speed of sound. Some silencers use small quantities of oil or water to cool the gas and reduce its pressure. These are known as “wet” suppressors. The term silencer is actually a misnomer, as a silencer only decreases the noise created—it doesn’t eliminate it. Silencers are often depicted incorrectly in movies and on television shows. In these fictional portrayals, virtually no sound is heard when a gun with a silencer is fired. The commercial silencer was invented by Hiram Maxim and first sold in 1902 in the United States. The legality of the silencer varies widely in different parts of the world.